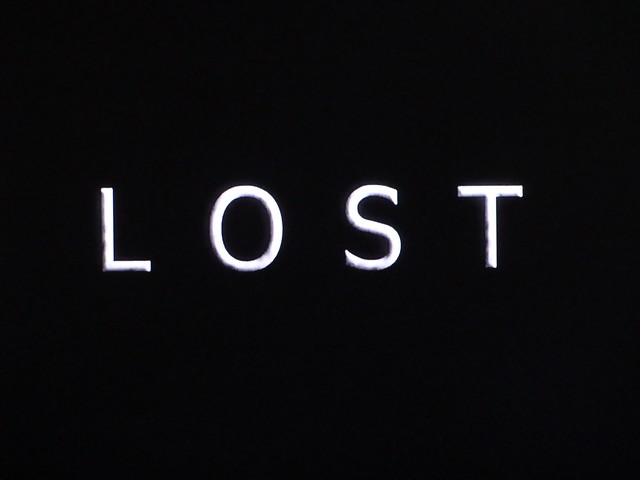 So, Lost is over.  I was out of town and therefore a few days behind on everything, but I managed to avoid spoilers and sat down last night to watch it with an open mind.  When I went to bed after watching not only the finale, but also last week’s episode and the two-hour recap show that had aired immediately prior to the finale, I certainly had some questions.  I felt mostly satisfied, though.  Then this morning I found myself getting kind of angry about it. 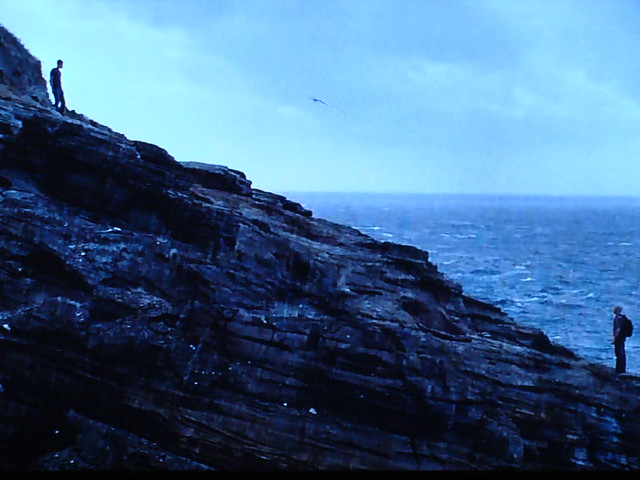 “The End” was a fitting end to this season, and I think it was pretty great as a stand-alone episode.  The final season was not a fitting end to the show as a whole, though.  It’s not even a matter of tying up older plotlines; there are enough holes in the recently introduced plots alone that there is no way that this finale will age well.  The more people think about it, the worse it’s going to get.  Which is why everyone who wants to love it unconditionally is telling the rest of us we’re thinking too much about it. 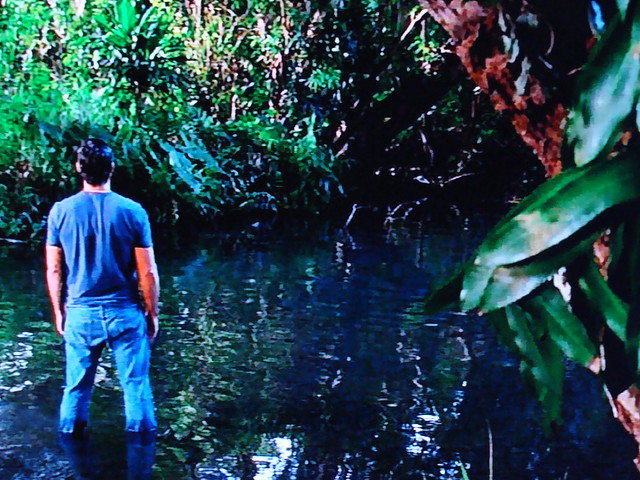 A lot of viewers are already getting defensive about the finale, claiming that the show was always more about the characters than the mythology.  That’s an untenable defense for a show that spent so much time trying to drive its viewers deeper and deeper into the mythology, not only by constantly planting clues and red herrings in the show itself, but even going so far as to create online and real-world alternate reality games and memes that promised to deepen the experience for committed fans.  If Lost was truly supposed to be about the characters all along, and we weren’t supposed to care so much about the mythology, then Carlton Cuse and Damon Lindelof are assholes.  Purposefully misleading assholes.

I also think it’s unfair to claim that we, as viewers, should have never hoped to be satisfied with the ending of the show.  Obviously no one expected every last question to be answered; that doesn’t mean that the creators shouldn’t have felt the need to attempt to answer a few of them.  I (and, I suspect, most viewers) wanted to like the ending of the show, and I was willing to cut it a lot of slack.  I was fine with ambiguity, and went in expecting some. But I don’t feel like I got much of a payoff for anything that was set up in the first five seasons of the show, and that is just incredibly frustrating.

Essayist and huge Lost fan Chuck Klosterman, who has seemed to bristle at any criticism of the show lately, was on Bill Simmons’ podcast this week and acknowledged that the creators had implied that there would be a closed ending to the storyline.  Lindelof and Cuse have been clear that not every loose plotline would be tied up.  But they also, in their insistence that they have long had an ending in mind for the show, led viewers to believe that the plot points introduced throughout the seasons were important.  In the end (and in “The End”) they mostly weren’t.  To me it felt like a one-season miniseries that was only tangentially related to the show I’ve been watching since 2004.  I feel like a sap for trying so hard to pay attention all these years. 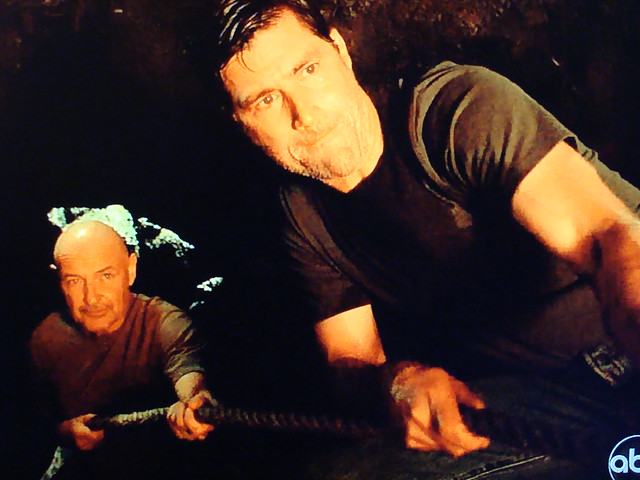 It’s possible that I’m being a bit hard on it.  Like I said, I liked it while I was watching it.  I was pretty OK with the last few minutes, which even some people that claim to have been satisfied by the finale have taken issue with.  I really think my biggest beef is with people that are now telling me I never should have gotten caught up in the minutia of the show in the first place.  As if that weren’t kind of the point of Lost.  Alan Sepinwall and James Poniewozik seem to both have had similar, if more measured, reactions to how things ended. 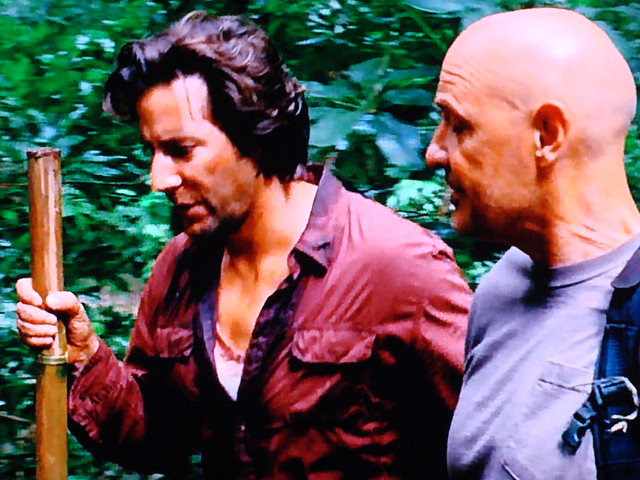 So, don’t worry about the Dharma Initiative, or Walt, or all of the fertility stuff, or the numbers.  All of that doesn’t really matter.  And please ignore the more confusing aspects of the final season, like the people in the temple, and Sayid’s behavior throughout, and Jack and Juliet’s flash-sideways teenage son.  I almost feel as if I could have just watched the final five episodes out of the one hundred and twenty one that were produced and left it at that. 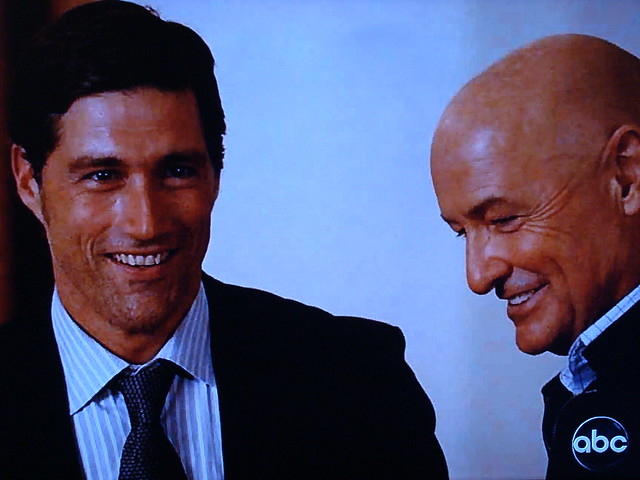 I know that’s not true, though.  The show has given me a lot of great moments over the years, from the very first episode, to Desmond in the hatch at the beginning of season two, to the first flash-forward, to Sawyer in the 1970s, and even to this ultimately flawed, but still well-made and interesting finale.  I don’t regret giving Lost my time, I guess.  It was a fun trip, and I’ll miss it. 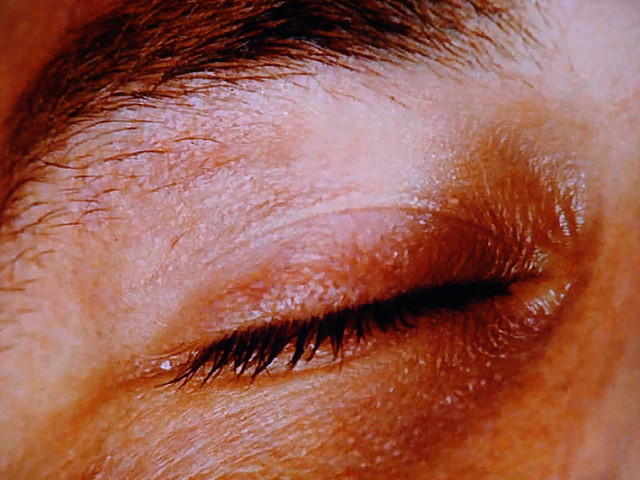 2 thoughts on “The Lost Finale”