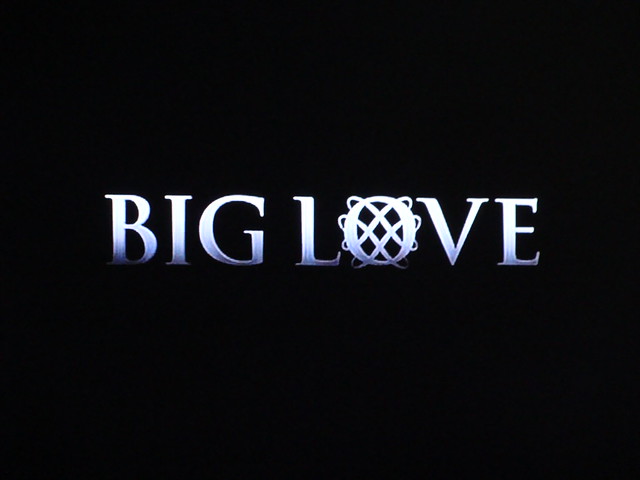 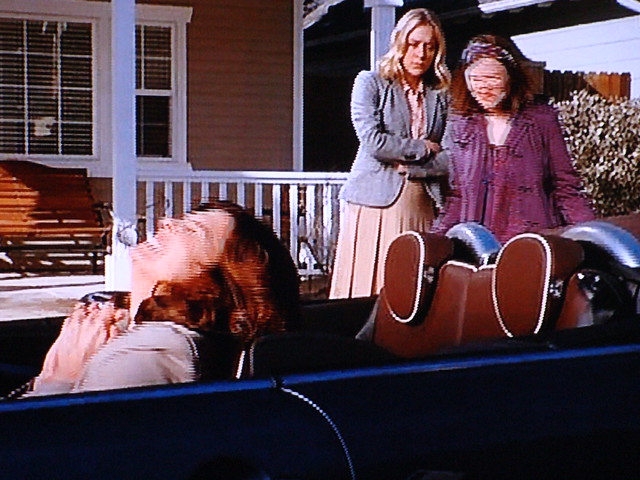 First of all, it was really boring, right?  When we put it on I said that I thought it would be, in the end, unsatisfying, because a satisfying series finale is really hard to pull off, and I certainly didn’t trust this set of writers to do it.  But I expected it to be fun to watch and action-packed, because there were so many plates spinning this season that it almost had to be.  And, boy, was it ever not!  Action-packed, that is.  Nothing happened for like 50 minutes!  And then everything happened all at once!  It was like the writers were just gluing together a random episode out of deleted scenes from mid-season, realized it was the SERIES FINALE OH NO and then panicked and shot Bill. 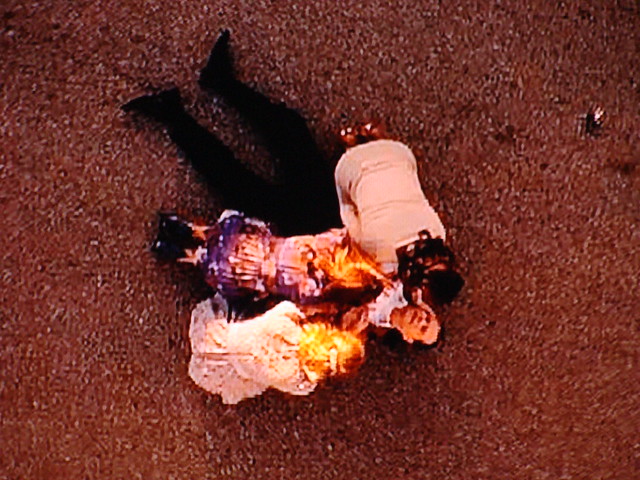 Also, some random guy shot Bill.  I mean, I realize now that the scenes of the neighbor/assassin unraveling in previous episodes were supposed to be capital-F Foreshadowing, but it was all so heavy-handed.  It bummed me out.  I read in a couple of places today that Bill had to be killed by a rando instead of Alby or a political opponent or whatever because if that had happened it would have been validating his crap and would have turned him into a martyr, and that opinion is sort of interesting to me.  It kind of makes sense!  But, first of all, if you want the murderer to be someone random, then make it someone random, not someone who kind of actually has a beef with Bill who just happens to also be crazy.  Second of all, just because having Alby kill Bill would have been easier doesn’t mean it wouldn’t have been more satisfying.  Alby wasn’t even in this episode!  The main antagonist!

Basically, they took what should have been a very meaningful moment in the show, Bill’s death, and turned it in to a not at all meaningful moment.  I’m not even sure what we are supposed to take away from it.  That’s one of my main issues with Big Love in general.  What are we supposed to think of Bill?  It seems like we’re sort of supposed to sympathize with Bill, even if we disagree with his beliefs, because he believes in them so strongly and is working so hard to do what he believes is right and to be the change he wants to see in the world, etcetcetcetcetc.  But then he goes around being so selfish and manipulative and carelessly destroying people’s lives and, worst of all, being a pretty terrible father to his children and a terrible husband to all of his wives.  It’s all about you, isn’t it, Bill Henrickson? 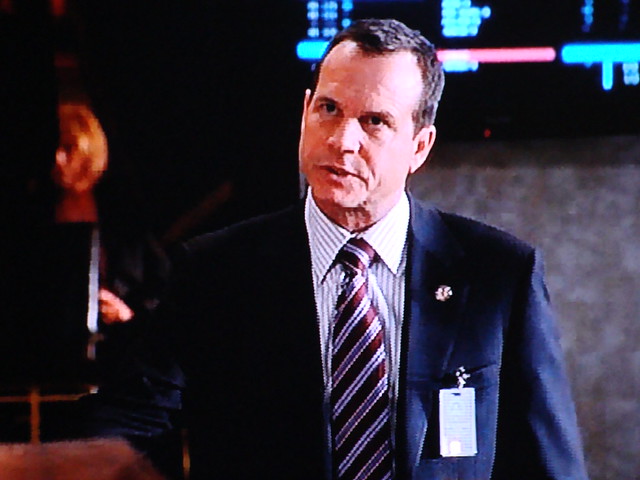 This finale actually reminded me a lot of the finale of Lost, which I also pretty much hated.  I hated them for the same reason.  They not only didn’t satisfactorily end all the storylines they had expected me to get invested in, but they made me feel like I wasn’t supposed to get invested in those storylines in the first place.  They made me feel stupid for paying attention this whole time.  So what was the point of even making the show then, you know?  Just because you couldn’t figure out how to end things doesn’t mean you get to pretend that I just misunderstood your show the whole time.

Both finales also shared weird church scenes near the end: 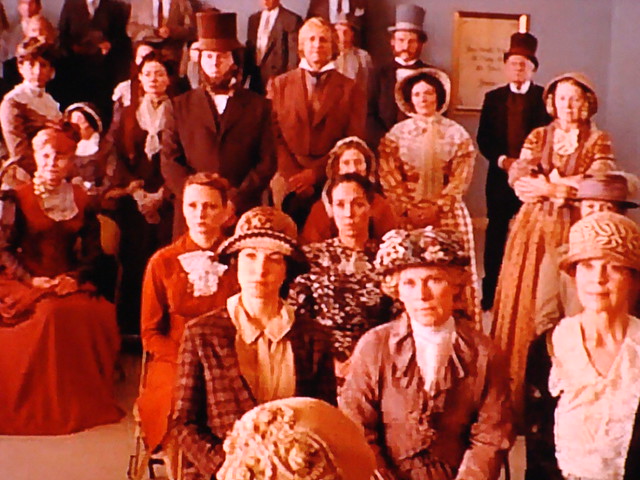 So, MORAL OF THE STORY TIME, guys: Next time you see me, remind me to never write a pilot script for a television show, move to Los Angeles, hustle around Hollywood pitching it, get it picked up, have it become really successful, and do what I can to cultivate a devoted audience.  Because eventually I’m going to have to end the show, and if you’ve read this far it will be very apparent that I am not a writer capable of that feat.  This post is a mess.  And series finales are really hard.