Hey guys! Happy to have you! Sad D-Rose can’t play, but I’m still hoping you can slap the Celtics around a bit. 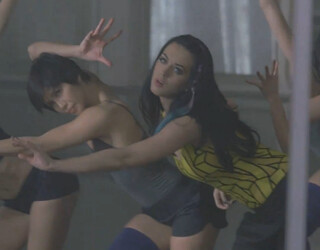 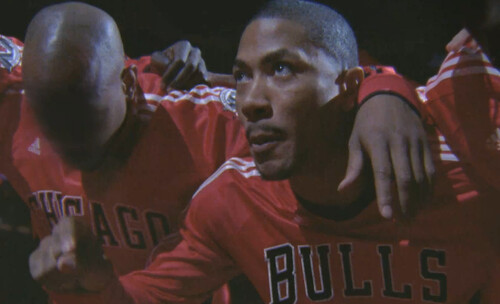 I love Derrick Rose.  He’s the most charismatic guy who actually has absolutely no charisma ever.  Watch him in this commercial and tell me if he’s humble and shy or just sleepy.

And here’s an interview with him right after he got picked first overall in the NBA draft by his hometown team.  You’d be freaking out in his shoes, right?  He must be the most laid-back guy on Earth.

I guess maybe he’s consciously saving his energy for the court.  I’m perfectly willing to sacrifice an interesting interview for plays like this.